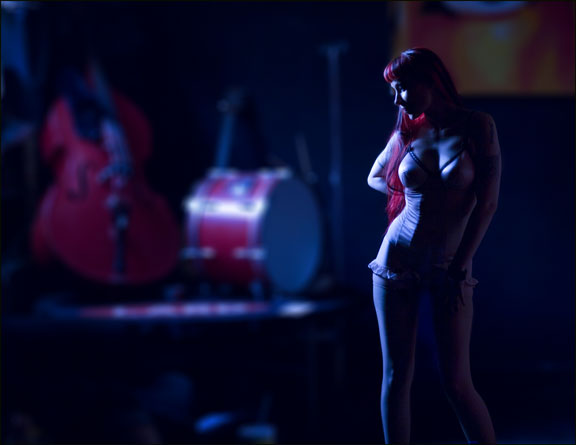 —-
“Whatever may befall me some time, I will not dare to say that I have not enjoyed the joys of life!”
Goethe, “Suffers of Young Verter”