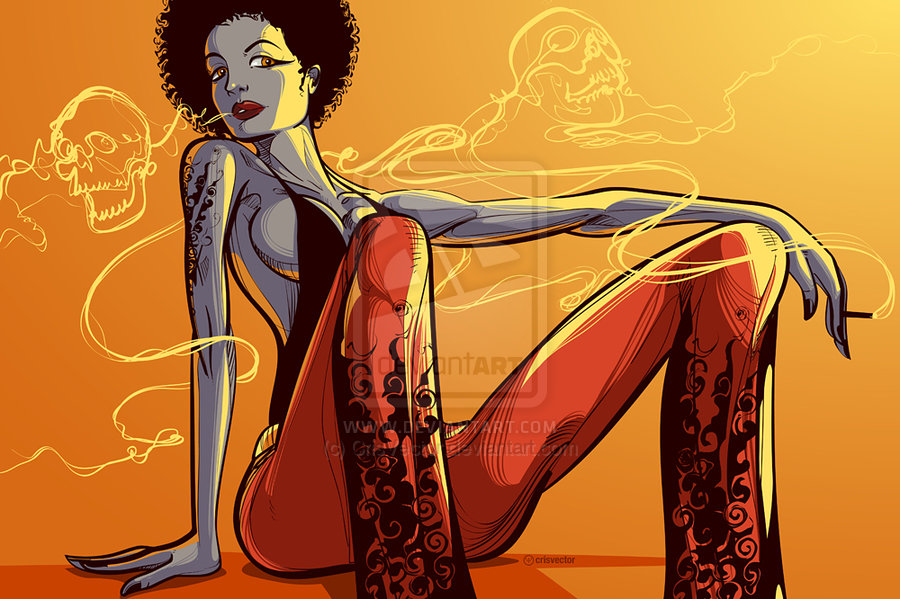 —-
“My doubt is: How could the One Who Loves have decided to make people so guilty as to put his murder on their souls? Couldn’t he have, as the One Who Loves, prevented it and slackened a little…”
Kierkegaard, “Zwei kurze ethischen”