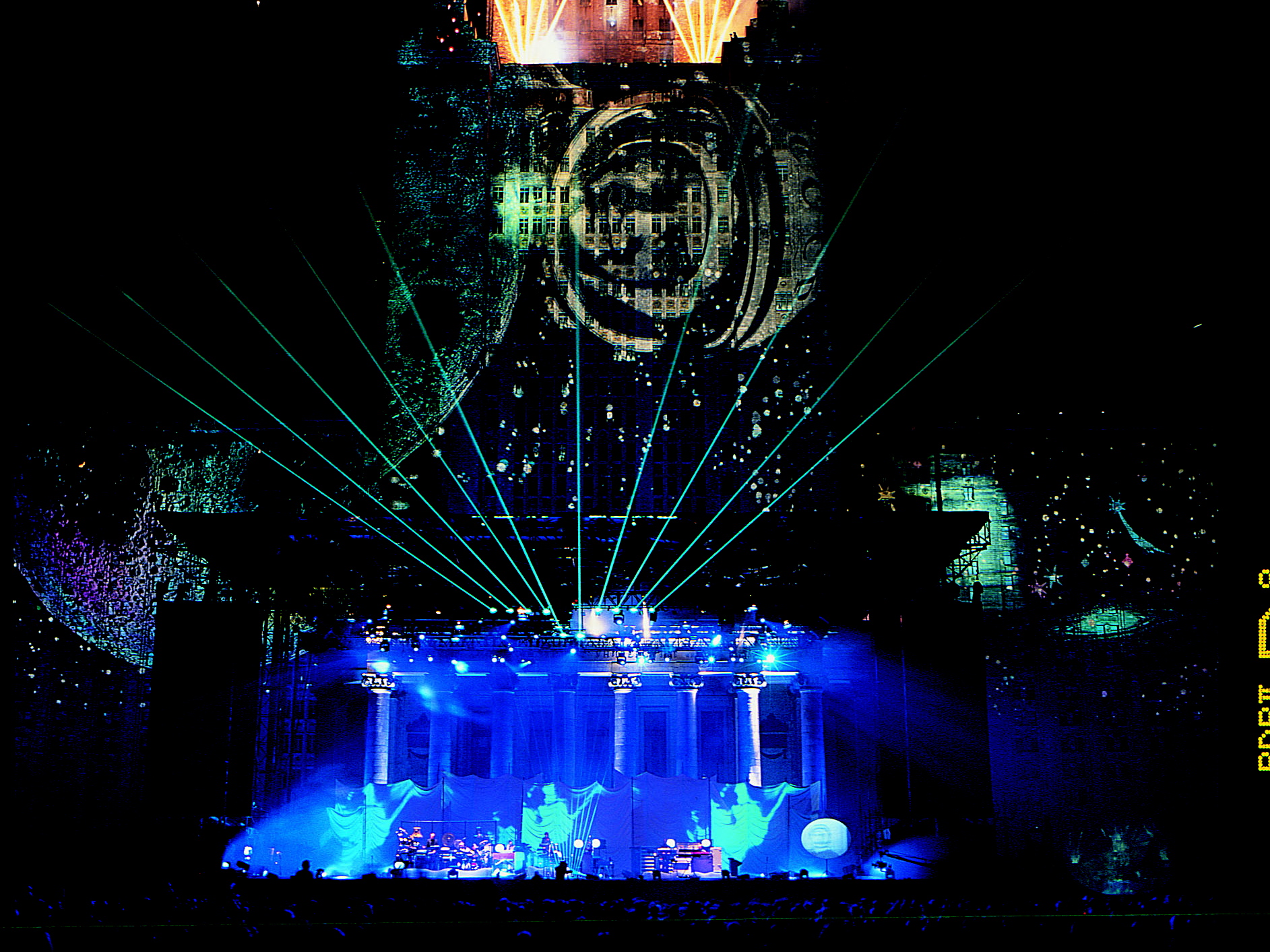 It is not unknown that many celebrities, especially from the world of music, such as Taylor Swift or Lady Gaga, are “afraid” of Mercury retrograde, so they pay a lot attention not to enter the studio or organize tour at that time. But does it all make sense?

Instead of wondering in vain, all the statistics are at your disposal on Google: Michael Jackson’s most attended concert was in Prague (125,000 people) and was at the retro Mercury in Libra (Sept 6th 1996); AC/DC’s famous “Live at Donington” (Oct 27th 1992) was held at the retro Mercury in Virgo and at the top of all live performances ever, where it has been standing for the third decade without the idea that someone will take it from there, is Jean Michel Jarre’s “Oxygen” in Moscow on September 6, 1997.

The opening of this spectacular evening itself required tremendous synchronization and superb teamwork. Flashes, fireworks, orchestra, choir, lights, sound, and everything went perfect.
The concert took place on MERCURY RETROGRADE in the sign of Virgo, and Jean-Michel Jarre was playing in front of

(for those who are not familiar with these statistics, the average of Madonna’s concerts is 50-70 thousand)

Festival concerts always have more attendance than individual performances, and this was an INDIVIDUAL PERFORMANCE

And that’s not all.

On that day, from astrological point of view, Jean-Michel Jarre also had:

…Quite enough to predict decline, collapse, anguish, losses according to banal ‘transit-astrology’ which say – “go small” on Pluto square Sun or isolate on Saturn conjunct Moon.
…and how many people are there when Saturn is on the Moon? A little, Saturn always diminishes/restrict something, that’s what every astrological book written outside the realistic framework of life says. But again, this was everything, but!

On top of all that, there was Retro Mercury in Virgo, and Jean-Michel Jarre is Virgo, so Mercury is his ruler.
Wasn’t it logic to tell him, Dear Jean, maybe next year would be better?

…and NATAL is actually EVERYTHING. Alpha & Omega.

And in his birth, Jean-Michel Jarre has Jupiter in Sagittarius in the 5th house, which is already enough for the image of big, huge stadiums, events, and in a trine with the Moon – famous concerts, and how the Moon is in the 9th house in Aries – far away land, in a foreign country, but WHEN?

Jupiter in Sagittarius in a trine with the Moon in Aries is peace, the peacemaker, so answer would be: When the great war is over, when the great (everything is ‘great’, ‘big’, ‘huge’ because of Jupiter in Sagittarius) factors unite or are agreed upon. When peace reigns and marks the end of all worries.
In May of the same year 1997, less than 4 months before the concert, at a meeting in Paris (and JMJ is Frenchman), the Founding Act: NATO-Russia was adopted as an attempt to put an end to the Cold War and to open a new era of cooperation and peacekeeping. The key sentence of that act was “NATO and Russia do not see each other as enemies.” It happened that 850th anniversary of the city of Moscow was also in 1997, so it was appropriate cause for such a big event.

So after all, what astrologer should tell him from transits? Only that this concert should be for free, open, because Jupiter will be going through the 7th house and is in Aquarius at that time. Concert was free, and there were those 3.5 unreal and unrepeatable millions of people.

And if astrologer is brave and imaginative – no matter how unrealistic it may sounds, he(she) could say one more thing – Mr Jarre, your greatest and biggest of all concerts will be in front of one of the largest universities in the world (Jupiter in Sagittarius in the 5th house) Lomonosov, where the concert took place in a trine with the Moon in Aries – on Lenin’s Hill.

Life is an art, just like astrology. And retro Mercury?
Retrograde Mercury is a commodity that drives visits and clicks, and drops all astrological skills to the level of “don’t sign contracts”.

Thank you for your attention. Enjoy the concert, and there were, as I already said, so many details where retro Mercury could screw things up if everything is as it was in the book. But life is not by the book. 😉 Life as this event is – pure MAGIC.